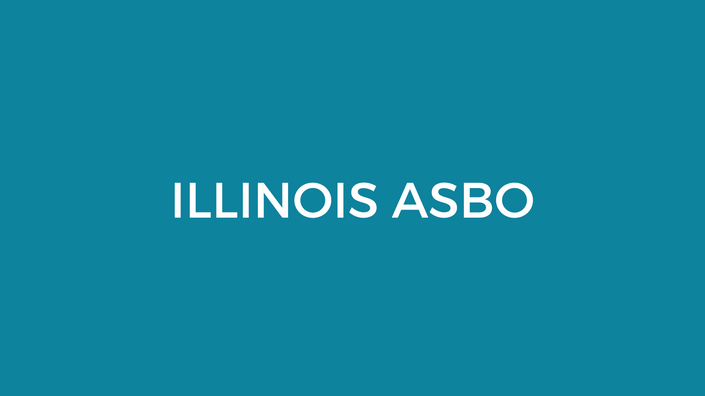 "The Anatomy of a Crisis" for Illinois ASBO members 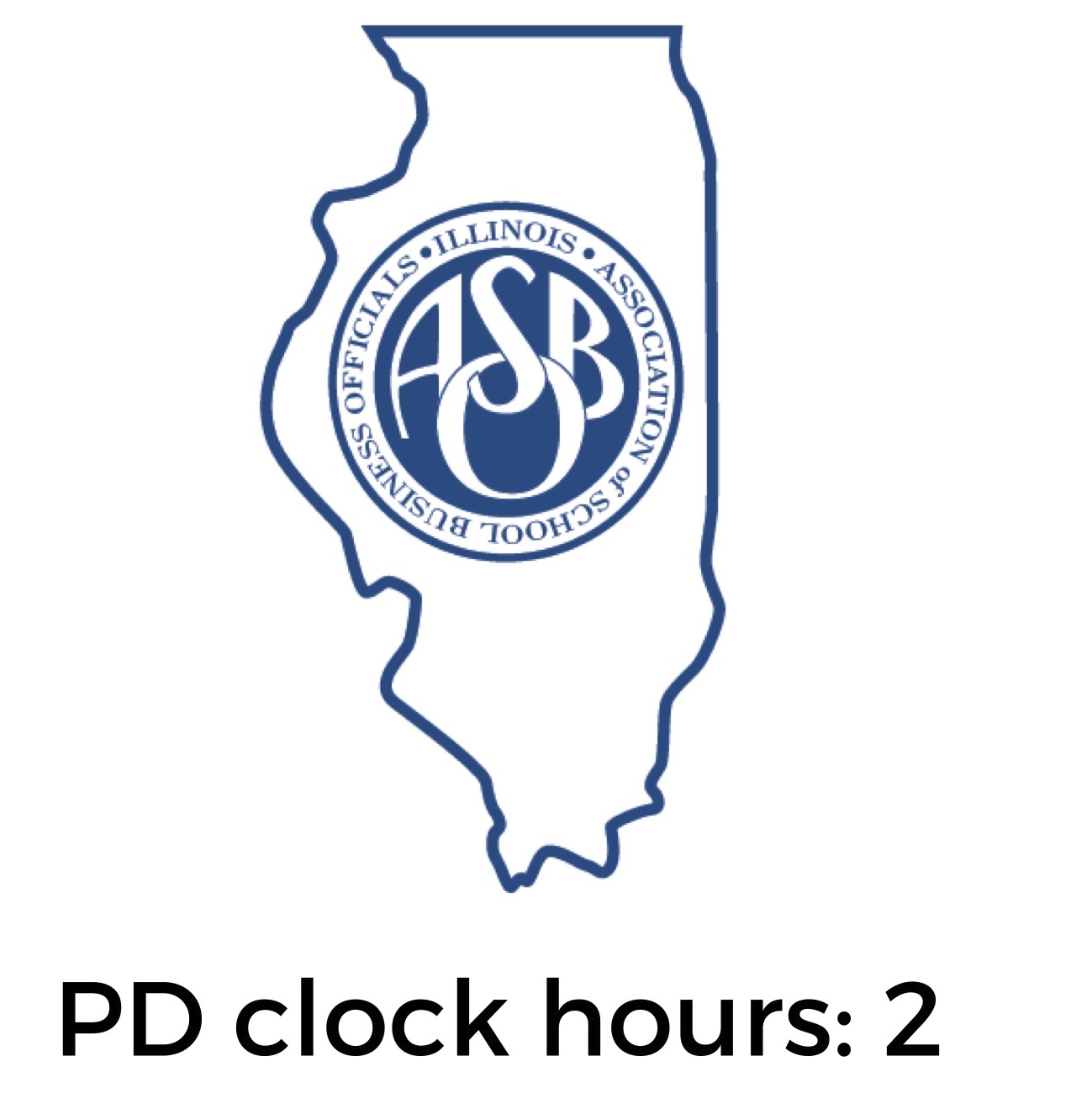 Have you considered the three stages of a crisis?

All leaders face crises – whether it be for themselves or their organizations. Being able to properly plan for and handle expected and unexpected crises is critical to the success of any leader and organization.

In this course Dr. Jeff McCausland will examine the nature of crises and what leaders should do to prepare or “inoculate” their organization. Plus, he will share how you can quickly organize your thinking and the direction of your organization when a crisis strikes.

Finally, he will discuss how to create a “learning organization” that allows leaders to consider what lessons the crisis has provided that the team must incorporate for the future.

How to receive professional development credits from Illinois ASBO:

1. Watch all video content and complete the quiz with a minimum of 80% to receive your Certificate of Completion via email from Diamond6.

2. Submit the Certificate of Completion to Jennifer Corbin from Illinois ASBO at [email protected].

3. You will receive a survey via email from Illinois ASBO. Once you submit your survey, your PD clock hours will be awarded.

Dr. Jeff McCausland is the Founder and CEO of Diamond6 Leadership & Strategy, LLC. Since 2000, both domestic and internationally, Dr. McCausland has conducted numerous executive leadership development workshops and consulted for leaders in public education, US government institutions, non-profit organizations, and corporations.

He is a graduate of the U.S. Military Academy at West Point, the U.S. Army Airborne and Ranger schools, and the Command and General Staff College at Ft. Leavenworth, Kansas. He holds both a Masters and Ph.D. from the Fletcher School of Law and Diplomacy, Tufts University.

Dr. McCausland is a Visiting Professor of International Security at Dickinson College, serves as a Senior Fellow at the Stockdale Center for Ethical Leadership at the U.S. Naval Academy and the Carnegie Council for Ethics in International Affairs in New York. He is also an adjunct fellow at both CSIS and the RAND Corporation in Washington, DC.

During his military career Dr. McCausland served in a variety of command and staff positions both in the United States and Europe during the Kosovo crisis and Operations Desert Shield and Storm.

Dr. McCausland has both published and lectured broadly on military affairs, European security issues, the Gulf War, and leadership throughout the United States and over thirty countries. He has been a national security consultant for CBS television and radio since 2003. Consequently, he has been a frequent commentator on the ongoing conflicts in both countries as well as other stories focused on national security. Dr. McCausland has also appeared and been interviewed by news stations and publications such as: MSNBC, CSPAN, CNN, the CBS Evening News, the New York Times, Wall Street Journal, and Boston Globe.

First Section
Available in days
days after you enroll

When does the course start and finish?
The course starts now and never ends! It is a completely self-paced online course - you decide when you start and when you finish.
How long do I have access to the course?
How does lifetime access sound? After enrolling, you have unlimited access to this course for as long as you like - across any and all devices you own.
What if I am unhappy with the course?
We would never want you to be unhappy! If you are unsatisfied with your purchase, contact us in the first 30 days and we will give you a full refund.